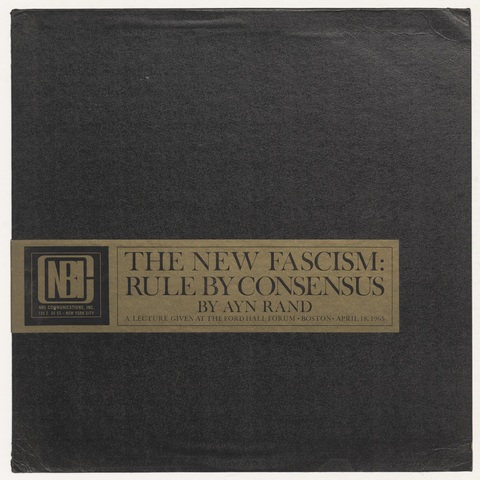 In these lectures, Ayn Rand criticises American interference in Vietnam as unreasonable as well as violating the rights of Americans, as it did not serve any national interest. She also argues that the intervention would lead to the inevitable breakdown of the supposed ideal of “government by consensus”, or the unlimited rule of the majority. Rand warns that such approach to politics will inevitably result in “a plain, brutal, predatory, power-grabbing, de facto fascism”. According to Rand, the conflict between the individual and the state was a central issue throughout mankind’s history, “whether it is the individual against feudalism, or against absolute monarchy, or against communism or fascism or Nazism or socialism or the welfare state”.